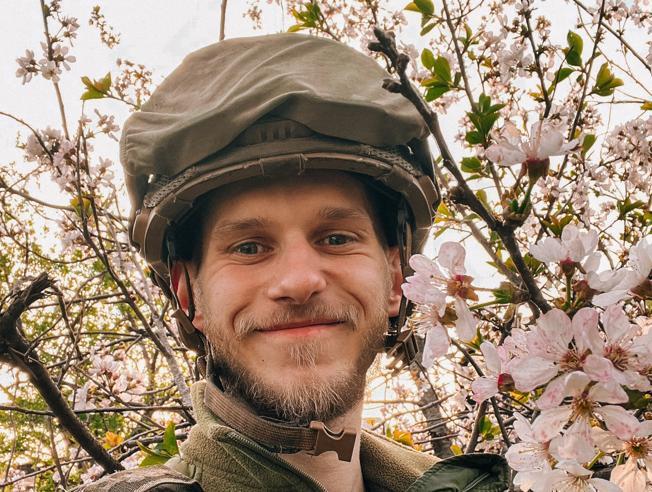 Less than 24 hours have passed since Dmytro Kozatskiy, nicknamed Orest, the Azov Battalion photographer wrote his farewell on Twitter after leaving the Azovstal steelworks after three months of resistance: “It’s done. Thanks for everything from the Azovsta hut. Place of my death, and of my life”.

As Zelensky’s order arrives to lay down arms and end the Mariupol resistance, soldier-photographer Dmytro Kozatskiy, nicknamed “the eyes of Azovstal”, stands outside the dark underground steel mill. Words, those of Kozatskiy, shared by thousands of users. In the past, the photographer had published images that testify to his closeness to extreme right-wing circles, one of which is that of a pizza with a swastika. For the past three months he has documented the resistance of the Azov Battalion in the most heavily bombed tunnels in Ukraine.

This time, under his farewell post, he writes: “By the way, while I’m in prison, I leave you my photos in high quality. Send them to all the journalistic awards and photo contests. It will be very nice if I win something, after the release. Thank you all for your support. I will see you again.” Along with these words, the link to his disk where everyone can download the images. What is surprising – apart from the fact that there is still such a powerful internet connection in Azovstal – is Kozatskiy’s gesture of leaving behind his most prized possession, his photographs. On May 15, Orest had posted a video in which he sang the song of the Eurovision winner Kalush Orchestra in Turin. It was only a few days before he became a prisoner of the Russians.