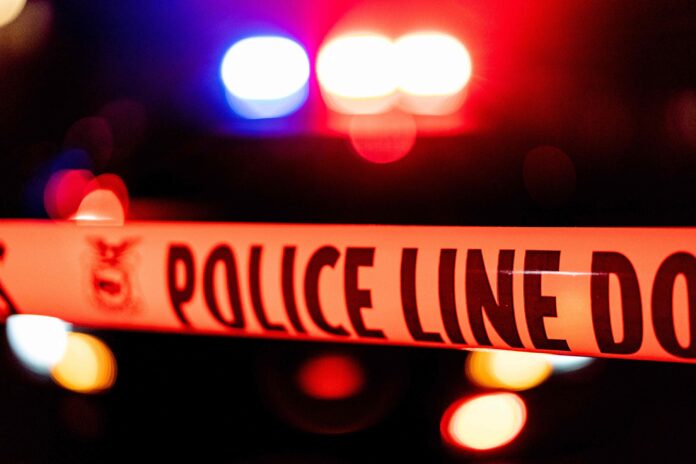 The state of California is dismayed after the death of four Latino children, three of them brothers, aged 8, 10 and 12, at the hands of their parents for alleged demonic possession of minors.

Little Arely Proctor Hernández, 3, died of suffocation in the middle of an alleged exorcism ritual in which her mother, Claudia Hernández, participated in a church in San José (northern California), according to court documents cited by local media.

The minor died after her mother, uncle and grandfather subjected her to “abuse” last September, according to the Santa Clara County District Attorney’s Office.

Claudia Hernández, 25, of Salvadoran origin, took the girl to church believing she was possessed by a demon because she sometimes woke up at night screaming or crying, according to court documents.

The girl’s family “believed the girl was possessed by a demon and was in church praying for her,” according to prosecutor Rebekah Wise.

According to testimonies collected by the police, the three adults held the girl for about 12 hours, and the mother squeezed her neck during the exorcism.

“He strangled her multiple times to the point where the victim was rendered unconscious,” Wise wrote in the documents cited by the Kron4 channel.

Nobody called the emergency service until at least two hours after his death.

The medical examiner’s office concluded that the cause of death was asphyxiation.

Hernandez, charged with felony assault of a child with force likely to result in serious bodily injury, is in custody.

Neither the grandfather, identified as René Huezo and the leader of the Church by authorities, nor the uncle have been charged.

That church was recently raided by San Jose police as authorities searched for Brandon Cuellar, a Hispanic baby who was kidnapped while in the care of his grandmother.

According to reports, Yesenia Guadalupe Ramírez, accused of kidnapping the baby, who was returned to her parents, is a member of that church.

In another case, which occurred last Mother’s Day in Los Angeles County, Angela Flores, 38, is charged with three counts of murdering three of her children because she believed “they were possessed by demons.”

Flores and an unidentified 16-year-old boy were arrested and face charges in the deaths of the woman’s three children.

According to Los Angeles authorities, Flores admitted to killing the children with the help of the teen, who has not been publicly identified and faces a murder charge.