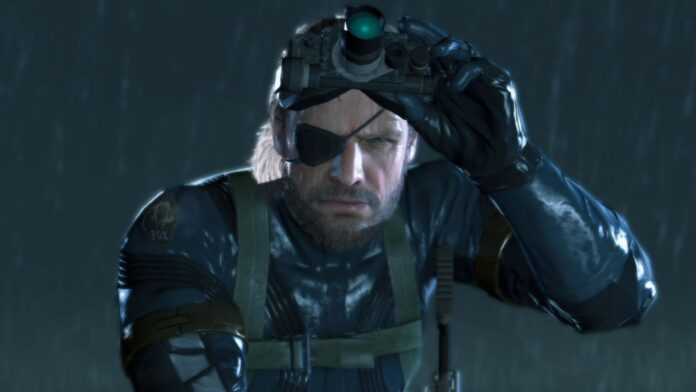 However, Kojima is not a long-time fan so it’s unlikely that any of this will be available to them.

Konami is returning to the production of Metal Gear, Castlevania and Silent Hill, according to VideoGamesChronicle.

VGC cites anonymous sources within Konami’s publishing department to report that Konami is planning new installments in all three series. A “reimagining” Castlevania is the first item on the agenda. This is currently being developed at Konami’s Japan studio with support from other studios.

Virtuos is said to be working on the Metal Gear revival. Virtuos is a major support studio and has worked on many other games including Jedi: Fallen Order (Part 2), Devil May Cry (Part 2), NBA 2K20 and League of Legends. It was responsible for co-developing the Switch versions, BioShock Collection and Dark Souls Remastered. It has also contributed art for Uncharted 4, Battlefield 1 and Horizon Zero Dawn.

VGC reports that Metal Gear Solid 3: Snake Eater is the project in its early stages of development. Although I am not sure exactly what this means, my guess is it could be a continuation of Big Boss’ exploits in Metal Gear Solid 5.

As if that wasn’t enough Metal Gear? Konami reportedly plans to release remasters before the main revival.

Multiple Silent Hill games are being developed, one of which was outsourced to an outside Japanese developer earlier in the year.

Although Konami technically never left the mainstream gaming business, it did release Metal Gear Survive in 2018, which was critically acclaimed. The ukiyoe-art-inspired metroidvania GetsuFumaDen was also released by Konami earlier in the year. Wes thought it was crazy. Contra. Rogue Corps wasn’t as cool.

eFootball is Konami’s latest release. It replaces Pro Evolution Soccer. Overall, the reception has been negative with quickly becoming the lowest-rated Steam game. Rich pointed out that many of the negative Steam reviews had very little play time so may be trying to review bomb the game.