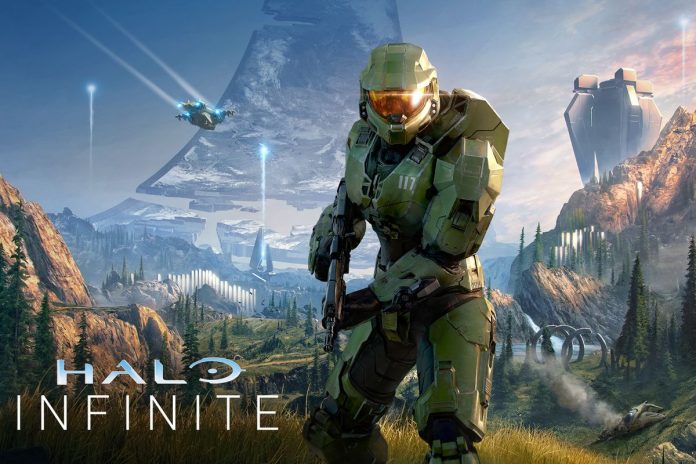 Many Halo Infinite technical previews have been well received by Halo fans. It has been revealed that campaign content was incorrectly included in beta’s files. This led to spoilers being posted online.

343 Industries’ Joseph Staten stated that there were a “small number” of Halo Infinite campaign files unintentionally left in the tech preview build. He confirmed that spoilers are included.

Staten tweeted that leaks such as this can be painful for the development team and can cause campaign disruptions for everyone. “Please be on the lookout for spoilers, and don’t share them if they are found.”

Uploading data mined to YouTube can cause spoilers and have negative effects on your channel. Brian Jarrard, Halo community director, warned that uploading any of the data-mined to YouTube could lead to a takedown notice or strike.

Jarrard recommends that you remove content from your channel proactively if it has already been posted.

If you’re lucky enough to get an invitation to the technical test, you also have to install the beta client. Players in the beta have also already started competing for high scores in the Academy.

Halo Infinite is set to release holiday 2021 for Xbox One, Xbox Series, and PC. When it launches, the multiplayer will be available for free.