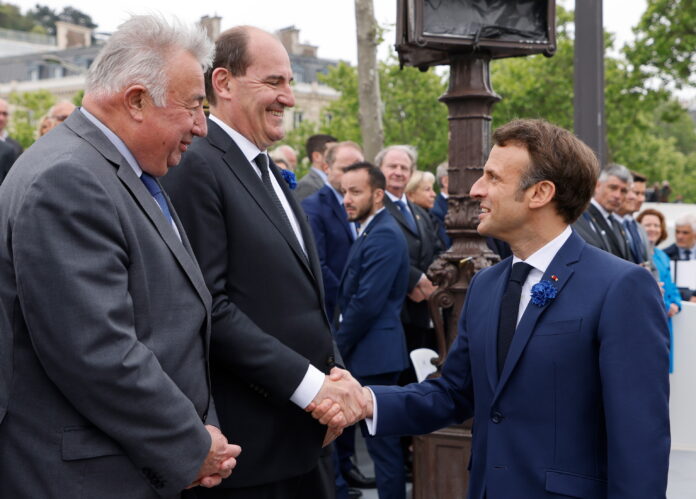 The French Government has announced this Saturday by mistake its resignation through a statement published on its website, a stumbling block that has been corrected after a few minutes.

“Prime Minister Jean Castex has presented the resignation of his Government to the President of the Republic Emmanuel Macron,” the message stated, according to several local media.

The seat of the Government, in the Matignon Palace, has recognized that the publication of the statement has occurred due to a “computer manipulation error that should not have occurred”, reported France Info public radio.

In any case, France imminently awaits the resignation of the Government, although it is not scheduled until at least Monday, when the name of the next prime minister is expected to be announced.

Macron’s second term officially began this Saturday, but the resignation of the Executive and the formation of the new one have been delayed for a few days. Initially, it was due to Castex’s planned trip to the Vatican this Sunday for the canonization ceremony of ten figures of the Catholic Church, including three French.

However, the Elysee announced this morning that Macron will travel to the United Arab Emirates this Sunday on the occasion of the death of the president of that country, Khalifa bin Zayedal Nahayn, and to show his support for the new president, his brother Mohamed.

Since the president and prime minister cannot be abroad at the same time, Castex will stay in France and Interior Minister Gérald Darmanin will take his place at the Vatican ceremony.

Macron already advanced last Monday in Berlin, during his first trip abroad after his re-election on April 24, that he had decided who his next prime minister would be, but that he would not announce it at that time.