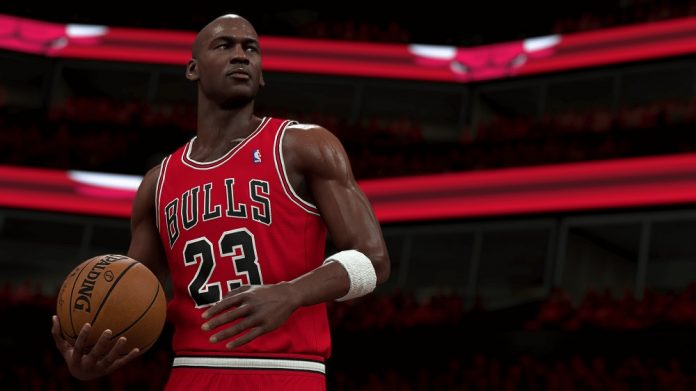 The mystery freebie isn’t quite as impressive as Grand Theft Auto 5, but it is free.

The big mystery giveaway on the Epic Games Store has been unveiled as NBA 2K21, which is free for keepsies until May 27. It doesn’t seem very good—we included it in our list of the worst game launches of 2020, and it’s currently rocking a “mostly negative” user rating on Steam—but hey, it’s free. That’s a pretty steep discount on a game that normally goes for $60.

One nice plus about the Epic release of NBA 2K21 is that it’s crossplay compatible with the Steam version, where despite the many complaints it’s got a hefty base of players: According to SteamCharts, more than 17,500 people are currently on the courts.

The basketball giveaway isn’t the only big thing happening on the Epic Store today. The Epic Mega Sale is also back, with discounts of up to 75 percent on a range of games and those endless Epic Coupons that knock $10 off the price of any game that cost $15 or more, and magically returns to your wallet every time you use it.

Note that the early crush to get in and grab the freebie is taking a toll on the store, so it might be a little wonky from time to time over the next few hours.

A few choice suggestions for when you make it behind the rope:

There’s a lot going on, so it’s worth poking around a little. Luckily, you’ll have lots of time to do so: The Mega Sale runs for almost a full month, until June 17, and will include even more mystery giveaways.