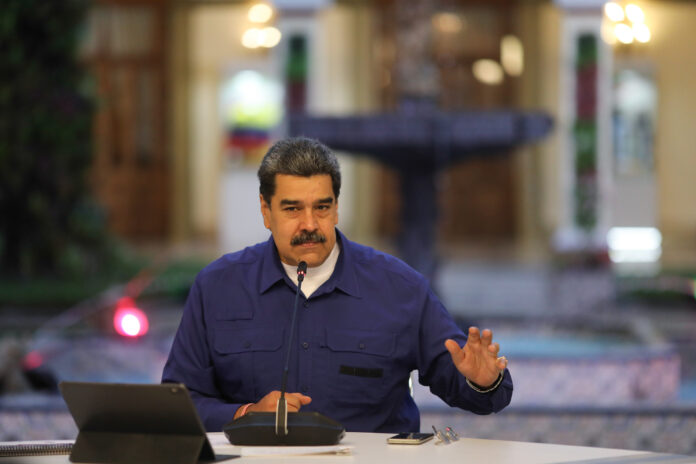 The Popular Party wants Congress to rule on the need to review the Government’s extradition policy and urge it to suspend the 1989 Treaty with Venezuela. It also calls for the suspension of extradition agreements with countries that do not guarantee the independence of their judicial institutions, do not respect the presumption of innocence and use the courts to repress the opposition. This is reflected in a non-law proposal registered by the PP in the Chamber last Thursday.

In their initiative, the popular influence the cases of the Venezuelan opponents Rolando Figueroa and Ernesto Luis Quintero. The first resides in La Coruña with his wife and his two children and the second has been deprived of liberty for more than 15 months waiting to be handed over to the Venezuelan authorities.

Figueroa is claimed by Caracas for his affiliation with Voluntad Popular, one of the parties that make up the Democratic Unity Roundtable, the platform of reference for the opposition to the Nicolás Maduro regime. Quintero, for having worked in a company that, before being expropriated, financed media related to the opposition.

The PP explains in its proposal that the Ministry of the Interior has denied on two occasions in the last two years the request for asylum that both opponents have made, and this despite the threats they have received and the “obvious political persecution” that they are object by the Venezuelan regime.

The popular ones remember that the European Union keeps the main Venezuelan leaders sanctioned and many of them are persecuted by several countries for crimes related to drug trafficking. They also point out that it is a country in which “Justice is controlled by the dictatorship and the courts are an instrument of repressive politics.”

To all this they add in their initiative that the International Criminal Court has initiated against Venezuela “a procedure for crimes against humanity after verifying that arbitrary arrests, torture in its prisons and ad hoc judicial procedures are created, without respecting the most elementary principles of an impartial justice system.