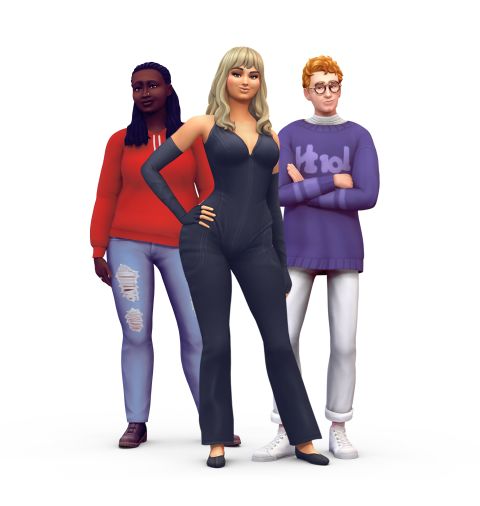 Joy Oladokun and Glass Animals are two other artists.

The Sims 4 will be hosting its own music festival in-game in July, following the lead of Fortnite. The festival’s title is “Sims Sessions” and features Bebe Rexha (two-time Grammy Award nominee), who has hit songs like “I’m a Mess”, “Meant To Be” and others. Rexha will be performing a brand new song in Simlish, the Sims’ fictional language. This is, uh., quite interesting.

Rexha will be accompanied by Dave Bayley from Glass Animals, who will perform the band’s single, “Heat Waves”, along with Joy Oladokun. It seems like an impressive lineup for a gig in EA’s virtual person simulator.

The event’s website states that Sims Sessions players can “camp out” and listen to the performers. They can also perform on the stage after the main acts have finished. Sims Sessions users can also shop at festival stands, where they can either run their own tables or buy “artist-themed merchandise”. Although it is not clear whether you will be using in-game currency, or actual currency to make these purchases, I would choose the former.

The whole thing just sounds weird to me. The idea of going to a concert in a videogame is odd to me. I don’t know why anyone would want a screen watching a popstar sing a song in a strange language. This is not a new part of the Sims’ history. They have partnered with almost 500 artists to record their songs using Simlish since 2004.

It is difficult to get people to go to live events just to hear one. Fortnite has shown that there is a market. But is it because people like to attend concerts in virtual worlds or because they enjoy playing Fortnite with their friends? It’s not clear that the Sims, as big as they are, has the same ability to pull this off.

It’s still an intriguing idea. The festival runs from June 29 to July 7. For more information, visit the Sims Sessions Page. It doesn’t describe how to attend the festival. You will need the Sims 4 for that.