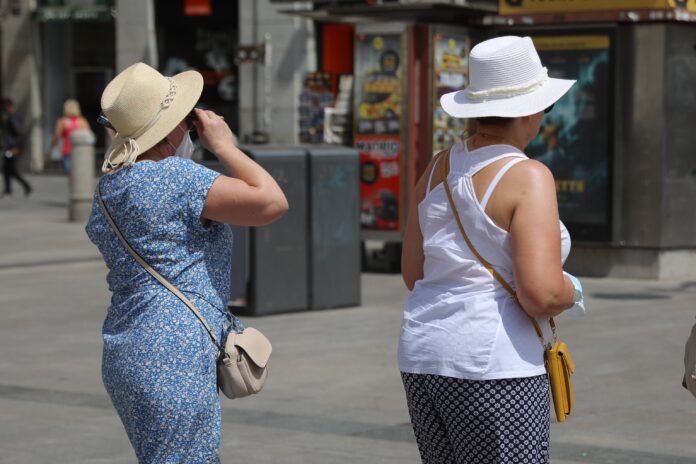 The Antonio, Manuel and José continue to be the majority names for men and more than half a million bear it in each case, while for women the María del Carmen abound, chosen by more than 600,000 parents, ahead of María, with more 500,000 and Carmen, with 366,000, according to INE data.

In its latest statistics, with data as of January 1, 2021 and after those male names, Francisco, Javier and Juan appear as preferred, followed by José Antonio and Daniel, with more than 300,000 of each.

In the case of women, there are more than 250,000 Ana María and María Pilar, Laura, Isabel, Josefa and María Dolores.

Between simple and compound names, in Spain there are 6.1 million women named María and 2.6 million men named José.

In recent decades, preferences have changed little and María and Laura have been repeated, as well as David, Javier and Daniel, although the smallest receive names such as Hugo -the favorite-, Martín and Lucas or Lucía, Sofía, Martina and Julia.

And those who have reduced the most between 2021 and 2020, among those born since 2010, are all “classics”, such as José, Antonio and Francisco in men and María, Carmen and Josefa in women.