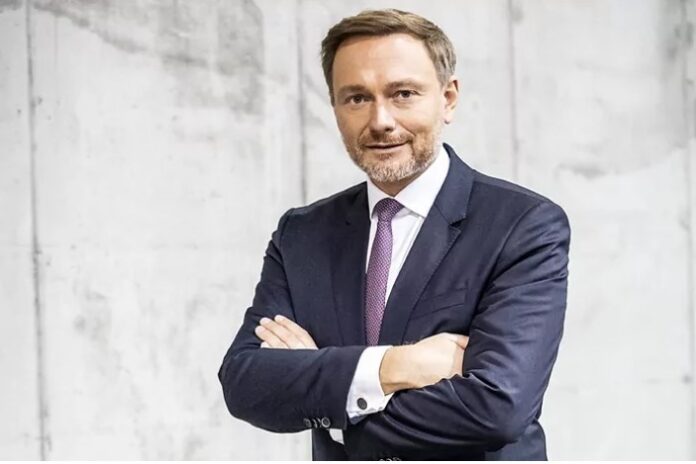 1.- The German Finance Minister: “Deficit rules must be reactivated in the EU as soon as possible. We need healthy accounts”

Lindner warns of the risk in the Eurozone of falling into the fearsome “stagflation” and says he trusts Calviño and other counterparts to reduce debt to combat the rise in prices. On Russia, he declares himself open to expropriating reserves from its central bank to help Ukraine

2. Last goodbye at the Alamo in Ukraine

Despite the fact that 264 Ukrainian soldiers, including 53 seriously injured, have been evacuated this Monday from the steel mill, more than 700 are still trapped in Azovstal and many have already said goodbye to their families

3. Sánchez seeks to turn the page on the CNI crisis with an economic turn in the Government’s action

The priority in the Executive at this time is the economic agenda, measures that reactivate growth and attract investment

4. Cataract of insults from Sánchez’s allies against the King Emeritus and the Crown: “thief”, “corrupt”, “scoundrel” and “cheeky”

United We Can, a minor partner of the Government, assures that the Monarchy is “an institution designed to commit crimes with impunity”

5. The key points of the new abortion law and the fall for painful rules

6. Edurne Pasaban: “I tried to commit suicide twice, in the end I was much closer to death due to depression than in the mountains”

The first woman in history to crown the 14 ‘eight thousand’ today teaches at business schools and lectures all over the world. But, to reach this happy ending, Pasaban (Tolosa, 1973) had to chase away death in the Himalayas and at home. “I went through dark years, but I would do it all over again,” he says.