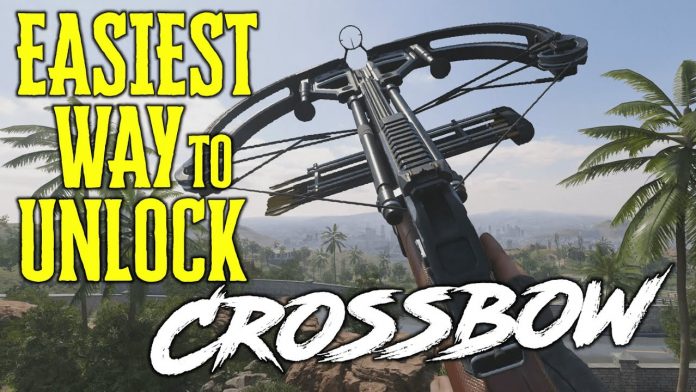 Hours later, the writer took it away. However, while you may’ve blinked and missed it, Activision has promised to repay gamers who had been pouring hours in to unlocking the new weapon.

While unusable in Warzone itself, the bow could be utilised in regular Dark Ops multiplayer and Zombies after completing a challenge that required you to receive three one-shot, one-kill medals in 15 matches with zero attachments.

Activision would, of course, remove the crossbow a couple of hours later–but not before lots of folks had started pouring hours in to unlocking, and then up-leveling, the Shadowhunter.

If you bought the crossbow out of Warzone’s real-money shop, you ought to be receiving a refund. The problem, however, lies with people who had attempted to unlock the weapon at no cost. The bow removal also resets all advancement because of its connected challenge. A Treyarch community director has verified that when the Shadowhunter comes back, everybody will be forced to start over.

I’m uncertain how much time you’ll want to spend together with the Shadowhunter once it’s finally out. It’s a one-hit kill in Cold War (fine ), but in Warzone the bolts fall so fast at long distance that lining up a decent shot seems like a real chore. And of course that the long reload time–I will brush off a quick departure in Cold War, but discarding a Battle Royale around because I missed a single bolt is too much stress.

There is no word on when the Shadowhunter will officially release, and there is always a slim hope that Activision could change its mind in allowing players maintain their early crossbows.