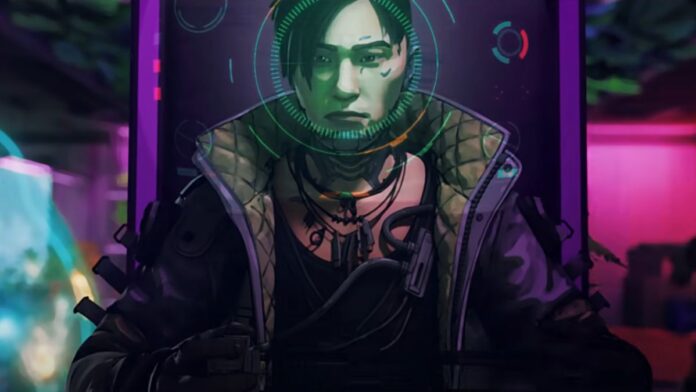 A moddable fan-run Apex legends client was discovered online over the past few months. Since then, players have used it to create increasingly bizarre “what if” scenarios.

We first spotted the client (dubbed R5Reloaded) late last month, when YouTuber Mokey used it to bring wallrunning back to Apex. Players have also begun to experiment with weapons, characters, and abilities in order to create truly cursed combinations.

What if Bangalore’s bomber didn’t launch high-explosive missiles but rather called in a few dozen Lifeline packs?

There are many excellent character tweaks. Not all of them need to be so crazy. It’s quite a thrill to see how Pathfinder responds to Horizon’s air control passive. I will probably never tire of this Gibby, who can’t stop driving.

The idea of a fully automatic Kraber would give any regular Apex players nightmares, but it’s not half as terrifying as replacing the Spitfire’s bullets with high-explosive shells. Warhammer 40K developers, take note: this is how a Heavy Bolter should appear.

EA and Respawn have not commented on R5Reloaded’s existence. While the client cannot be used to access official game servers, run standard gaming, or even access cosmetics it is possible that it could be disabled at any moment. Mokey, creator of R5Reloaded, refused to link to the server because of an “unknown risk to be banned”.

It’s still exciting to see a live game open up in this manner. This is reminiscent of the old days when Team Fortress servers were struggling under the weight of mods and broken weapons. Valve has continued the trend of allowing moddable live games through CS:GO and Dota 2, while the last few months has seen 343 Industries open up Halo: The Master Chief Collection with full mod support.

EA’s track record is not encouraging me to believe that Apex will get the same support for mod support or custom games. It could also be risky to allow cheaters to access the game’s internals. At the very minimum, I hope EA will let this project go for a while.