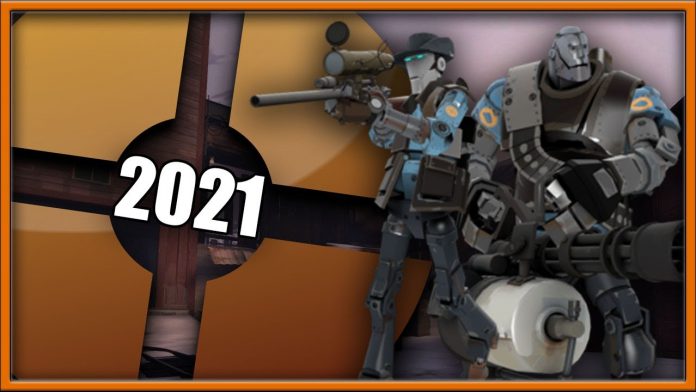 After suffering for the longest time without any updates, Team Fortress 2 finally received a patch to combat the game’s enduring Bot epidemic.

Team Fortress 2 isn’t getting many major updates these day. Although you can expect a minor update once a month, it has been more than three months since its last update. This was a map update and some tournament medals. Team Fortress 2 was silently updated this week with several tools to prevent a botting issue that has made matchmaking almost impossible. Rounds have been flooded with players who cheat, steal names and are notoriously difficult to remove from servers.

This week’s update offers some tweaks to stop these annoying bots. Matchmade games now allow name changes only during matches. There are also many “security and stability” improvements that have been implemented to prevent bots from stealing information.

These fixes sound like they are working. Although the update did break several server mods, one redditor pointed out that it also broke bot training tools such as “cathook”. The response to the update on TF2 subreddit was overwhelmingly positive.

Although I haven’t personally checked it, I hope they are right. I’ve been there many times, and I often find myself wandering back to Team Fortress 2 but failing to see the simple design in the midsts of server-wrecking bots. TF2 being the hat market it is, this week’s update arrives along with the Summer 2021 Collector’s Case. It contains 18 fan-made items as well as 6 unique effects.