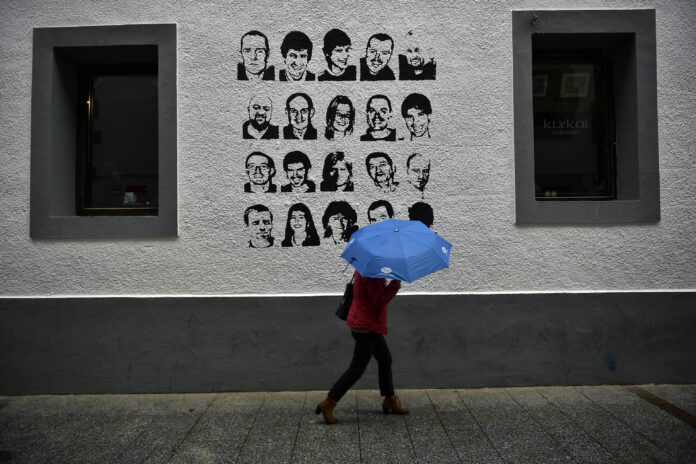 The US State Department has decided to remove five groups from its list of terrorist organizations, including ETA, which it considers disjointed. The decision, which was communicated to the Congress of that country on Friday, according to the Associated Press news agency, could cause some tensions with certain countries (although it does not seem that this will be the case in Spain) or with the victims with the associations of victims of these criminal organizations.

ETA committed its last attack on March 16, 2010, in Paris. Four years ago, in May 2018, it announced its dissolution. US law requires that a terrorist group be removed from that list after five years pass without committing criminal action or showing signs of activity.

The other four terrorist groups that the State Department is going to delete from the list are the Japanese Aum Shinkrikyo (Supreme Truth), which for many was more a sect than a terrorist group and that in 2007 hid in two groups; the Israeli Kahane Chai, which was dissolved in 2000; and two Palestinian groups is friendship that have carried out attacks in Palestine, Israel, and Egypt.

The deadliest of the 5 organizations is by far ETA. Aum Shinkrikyo, however, is the one that carried out the most spectacular criminal actions, when in 1994 and 1995 it carried out two sarin gas attacks on the subway networks of the cities of Matsumoto and Tokyo in Japan, in which they died. 15 people and several thousand were intoxicated. The attack in Tokyo was the alarm signal throughout the world against possible attacks with weapons of mass destruction.