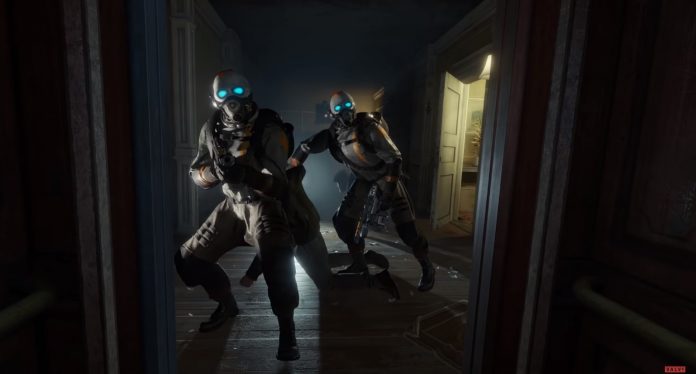 Half-Life fans have been stuck in”story limbo for a long time today”, Valve has acknowledged.

In a meeting with The Gamer, job lead Robin Walker discussed the ending to Half-Life: Alyx, the critically acclaimed VR prequel to Half-Life 2. “The story couldn’t be something that you could simply ignore and continue onto whatever we build next,” explained Walker, referencing the game’s final action.

“We wanted to be more excited about potential again,” Walker explained. “We gave [the player] a red herring where you think you understand how it’s going to finish with a completely plausible end and we then subverted that.” While this is by no way a confirmation that more Half-Life is forthcoming, the franchise certainly has a considerably broader outlook than it used to.

Ahead of Alyx, there hadn’t been a launch in the Half-Life series for over a decade, and that last game to come out – Half-Life 2 Episode two – finished on a massive cliffhanger that left fans clamoring for more. It really did seem like more would not come too, until the shock announcement of Half-Life Alyx in late 2019.

Half-Life: Alyx is available on Steam, but keep in mind that you’ll need a VR headset to play it. There has not been any official word of this match coming to additional consoles, but with Sony’s recent confirmation that a brand new PSVR is in evolution, it’s not impossible that we might see Half-Life Alyx create its way into the PS5 in the future.