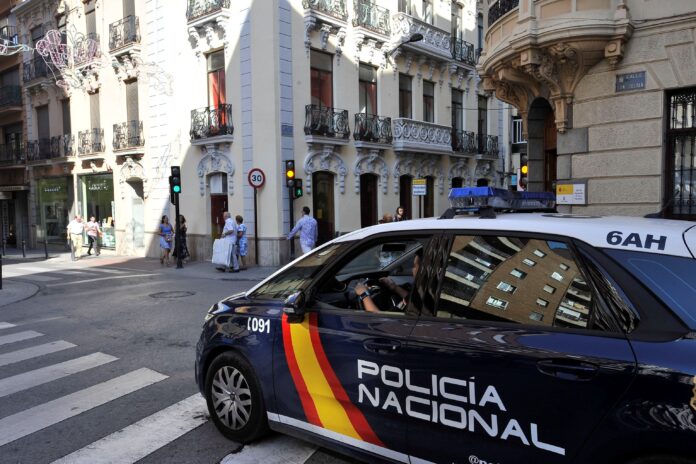 The Investigating Court number 4 of Arona has ordered this Saturday the entry into provisional prison communicated and without bail of the 83-year-old man who allegedly ended the life of his wife, 82, last Wednesday in Los Cristianos, Tenerife.

He is accused of a continued crime of mistreatment and another of murder due to the aggravating circumstances of treachery, kinship and gender aggravation, according to sources from the Superior Court of Justice of the Canary Islands.

In the next few days, the sources add, the Arona court, today on duty, will be recused in favor of the court for violence against women in the same judicial district.

The 83-year-old man, a resident of Vigo, like his wife, had been in police custody since he was discharged Thursday from the hospital where he was admitted due to stab wounds.

The body of his wife, 82-year-old Clotilde, appeared stabbed in the house they shared in this tourist town in the south of Tenerife and in which they apparently spent time.

It was the neighbors of the building who alerted the emergency services who found the wounded man next to the woman’s body.

Numerous Canarian institutions have expressed in recent days their rejection of this alleged sexist crime and, according to data from the Ministry of the Interior, Clotilde is the fourteenth fatality in Spain so far this year.