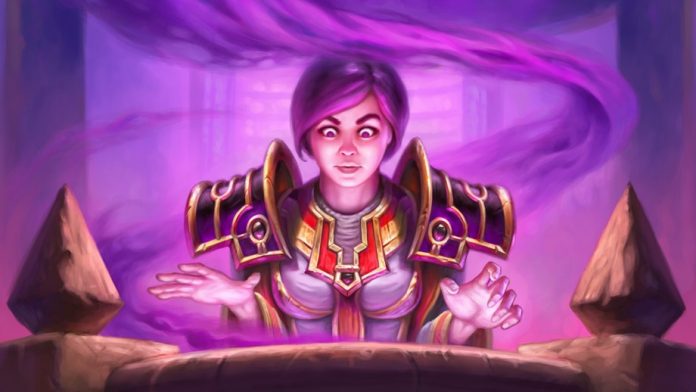 It is a mixture of rebalanced Vintage and Fundamental cards, brand-new layouts, and coming’favourites’ out of Wild.

Blizzard has pulled back the curtain to the cards which will be contained at Hearthstone’s revived Core set, which is scheduled to launch when the Year of the Gryphon starts. Somewhat weirdly we don’t have the specific date for this, but it is going to coincide with the launch of the Forged from the Barrens growth and also the established spinning of the typical format.

The Core collection replaces the Basic and Classic sets as the bedrock of any Hearthstone participant’s collection. Therefore, you’re going to have the ability to make all 235 cards at no cost, by simply playing the sport and levelling up every course. This suggests that lots of players will have the cards unlocked after the Year of the Gryphon comes in to effect.

The purpose of Blizzard’s part concerning the Core collection is twofold:To make it easier for returning and new players to get in the sport by supplying them with resources which are not hopelessly underpowered, just as much of the Vintage and Fundamental cards had become, and also to make a set which may be altered annually to supply a better base for another cycle of expansions. A free pair of cards empowers the dev group to make adjustments, such as adding and subtracting cards, even without bothering players who have spent funds on crafting them.

The cards at the Core collection include a mixture of unchanged stalwarts from Vintage and Fundamental, additional vanilla cards that have been rebalanced to make them relevant, some new cards, and returnees from older expansions which are currently only playable from the Wild style.

Warsong Commander has been buffed to provide then played minions Rush.
Stonetusk Boar currently has Hurry rather than Charge but continues to be awarded 2 assault to compensate.
I believe as the dummies have won a little with this last one, but anything. It is worth investing some time perusing the gallery because the effect this will have on the coming meta is very likely to be significant. It is also possible to pour one out to the previous cards that did not make the cut and will be delivered to live out their times unloved in Wild.

Here I have posted the new cards at a tiny gallery of our very own, since they are possibly the most intriguing, conveniently arranged from lowest to greatest Mana (meaning that the large scaly bois are in the conclusion ).