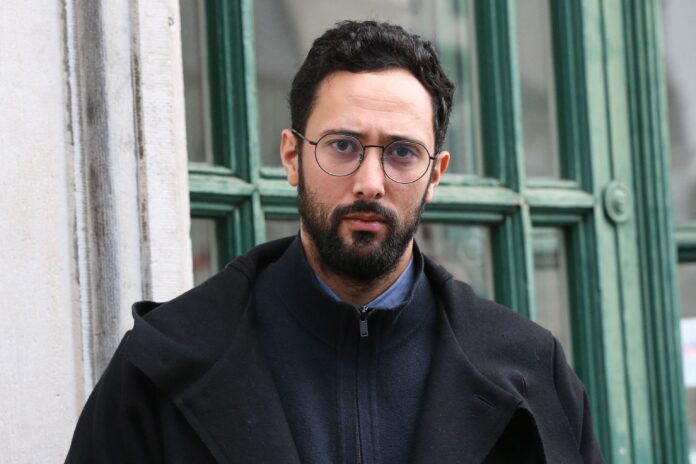 The Court of Appeal of Ghent (Belgium) has rejected this Tuesday that the Balearic rapper Josep Miquel Arenas, better known as Valtònyc, be handed over to the Spanish authorities for a crime of insulting the xorona, in a ruling that reproduces the decision already failed in a first trial but that the Belgian Court of Cassation forced to repeat.

Before the decision, there is an appeal for Cassation, but different judicial sources consulted by Europa Press considered before knowing the ruling that it was “highly probable” that the case would be considered resolved after the ruling of the Ghent court, although the Belgian Prosecutor’s Office has pointed out after the judgment that it is premature to pronounce.

Valtònyc fled to Belgium in 2018 to avoid being imprisoned in Spain where he was sentenced to three and a half years in prison for praising terrorism, slander and serious insults to the Crown, after which the Spanish authorities issued a European Arrest Warrant and Delivery (OEDE).

The judicial process has been going on since 2019 when the delivery of the Majorcan was rejected by a Belgian court of first instance, a decision that the Ghent Court confirmed in December of last year.

However, in January of this year the Court of Cassation ordered to re-examine the issue of insults to the monarch, one of the crimes for which the Spanish authorities demanded the delivery of the Balearic singer, also convicted in Spain of threats and praise of terrorism.

Valtònyc was arrested a decade ago for the content of the lyrics of some of his songs and sentenced in 2017 for the crimes of glorifying terrorism, slander and serious insults to the Crown and threats.

In its sentence, the National High Court estimated that some of the songs included in their albums have an “undoubted laudatory content” of the terrorist organizations ETA and Grapo, which justify and incite the repetition of violent actions.