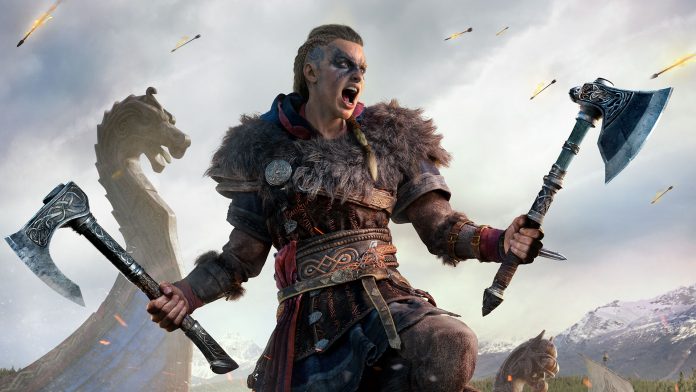 As a result of fan opinions, Reda’s Shop in Assassin’s Creed Valhalla will obtain an overhaul which reduces prices and increases the weekly thing rotation.

Because of community feedback, Reda’s Shop in Assassin’s Creed Valhalla will soon receive an overhaul which lowers prices and raises the number of weekly thing rotations. An outdoor stall stationed in the Ravensthorpe payoff , Reda’s Shop sells unique merchandise such as mounts, weapons, and special armor. While one item in the shop will refresh on a daily basis, Reda rotates out three additional things on a weekly basis.

The items are somewhat pricey, especially given the in-game currency requirement. Reda’s Shop entirely accepts payment in the form of Opal, a rare source that players cannot purchase or sell. To collect Opal, players should find it while exploring the game world or by completing the weekly online challenges that offer the money as a reward. Needless to say, shopping with the ever mysterious Reda can more often than not feel like a grind. That will soon change, however.

The changes go live tomorrow, March 30, and represent an answer to continuing community feedback. Most importantly, players may expect reduced Opal costs on several sets, namely longship products, settlement products, and tattoos, all which will fall in price to 35 Opals. Additionally, the typical weekly rotation of 3 items will increase to six once the modifications take form, as per a post on the Ubisoft Forums page.

Such changes should reduce the grind typically involved in making purchases in Reda’s Shop. How it may work out long-term remains to be observed, of course, but it serves as more evidence that Ubisoft is keeping an eye on player feedback. This much also became evident following one manufacturer’s announcement that one-handed swords will eventually see the light of day, though discharge date details are not yet known.

The upcoming few weeks should prove important for busy Assassin’s Creed Valhalla users. Ostara Festival, the currently running in-game event, ends on April 7. A couple of weeks later on April 29, Ubisoft will set up the very first story expansion, Wrath of the Druids. The narrative-driven DLC will see Eivor embark on a journey to Ireland, wherein players must come face-to-face with medieval mythology along with a cult whose roots are ancient druidic in nature.