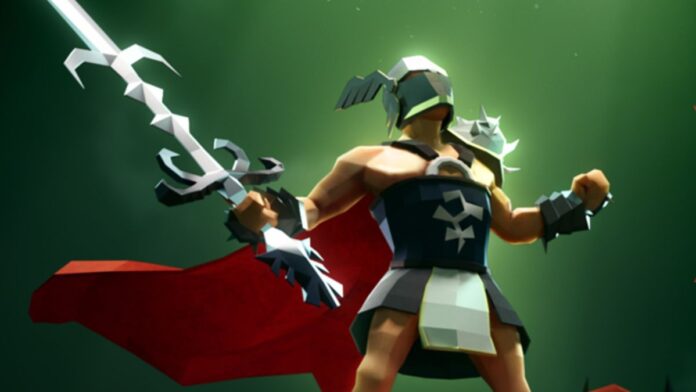 Jagex states that it will continue to discuss how Runelite HD can be made available as a “bridge” to its HD project.

Jagex, Runescape’s developer, has reversed his decision just a day after it was widely criticised for closing down Runelite HD mod projects the day before their release. Jagex says that it will now work with Runelite HD creator Adam1210 and original Runelite creator 117scape to make Runelite HD accessible until the company releases its official Runescape HD version.

Jagex stated in a blog post that “We listen to your feedback loudly and clear” and said that they have been discussing it all day. While discussions continue, Jagex indicated that they intend to take action on the feedback. “We fully understand that Old School has a voice and sometimes that voice can be one of frustration about the decisions that we make. We welcome all feedback, good and bad. We are human and sometimes we don’t get it right. Now we are working to rectify our approach.

Jagex stated that it had witnessed “unacceptable levels of harassment” directed at employees by angry social media users and reiterated that the company would not tolerate such behavior.

Runelite HD is an HD version Runelite. It’s an open-source client for Old School Runescape (the 2007 browser-based MMO). Runelite HD was released in 2016 and retains the sharp edges of 2007 Runescape graphics. Runelite HD was designed to preserve the classic visual style, while adding shadows and increasing draw distance.