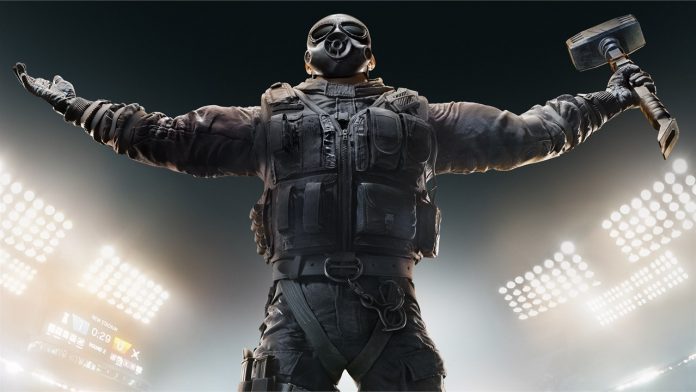 Jay Tholen, developer, isn’t happy to be associated with “something so morally and aesthetically vile.”

The mobile version of PlayerUnknown’s Battlegrounds released a new Hypnospace-Diva skin this morning. That immediately caught the attention of Hypnospace Outlaw creator Jay Tholen, who now accuses the PUBG Mobile developer of using his work to sell a “tacky costume”.

Hypnospace outlaw is a hybrid of detective story and alt-history web. It has a distinct look that draws from the gritty aesthetics of the ’90s internet. PUBG Mobile’s skin is more generically cyberpunk, but with a strikingly similar color palette and name, Tholen is sure that the handheld shooter is cribbing right from the game.

Tholen’s issue is not just about the game’s name or artistic sensibilities. This is the possibility that Hypnospace may be mistaken for an official collaboration.

“I wouldn’t normally make a big deal out of this but I don’t want our name associated with gambling,” Tholen writes in a follow-up tweet. It irks me that Hypnospace would know about this and assume that we made some kind of deal that was so offensive and morally degrading.

Tholen acknowledges that he cannot realistically expect to change the skin of Tencent as a small independent developer. Tholen is still looking into legal options, even if it’s only because “boy is this thing ugly”.

I reached out to Krafton, a PUBG Mobile developer, for comments.