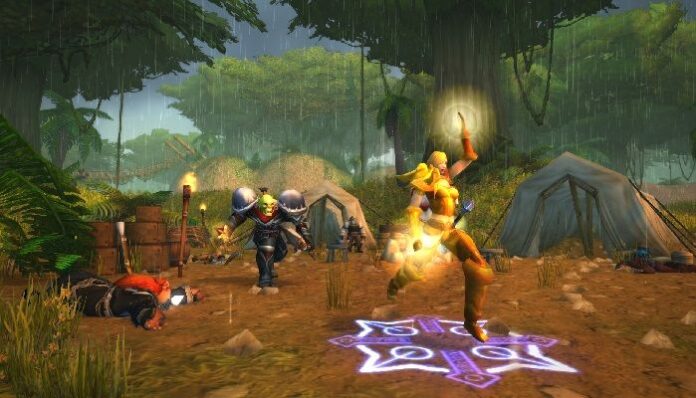 Season of Mastery beta for World of Warcraft has opened raid testing. The team now has data from Molten Core, Onyxia and feedback. It is not surprising that the players are so good and the encounters require tuning.

Season of Mastery is designed to provide a fast-paced, challenging start. Blizzard made some changes to the game in order to see how it went. Players with all their experience were able, as expected, to take on the boosted Raids with the basic changes like a 100% Health Boost and a few restored mechanics that were previously removed. Everyone was just too prepared and too skilled. It’s time to go back to the drawing boards to see how things turn out and to gradually increase the difficulty to find the right balance. They wanted to begin slowly to get feedback and see how people would react.

They don’t want raids to be so hard that experienced groups won’t be able to advance. However, they don’t want everything to change so it’s impossible to recognize. This should be the WoW that you already love. However, we want to give you something new and challenging to keep you interested on this short trip.

The beta will be updated soon by the team. Raid testing will reopen at 2 PM Pacific Time on Thursday to collect more community data which will be used to organize encounters. The World of Warcraft website has a detailed description of the Season of Mastery beta experience with Molten Core, Onyxia and Molten Core.