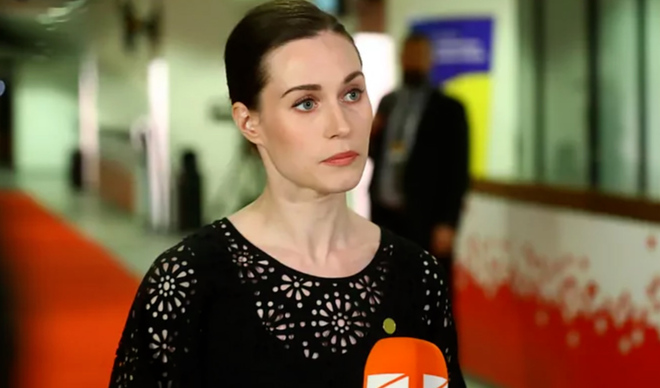 Russia will suspend the supply of electricity to Finland on Saturday, as announced by the importing company, at a time of growing tensions between the two countries due to the Nordic country’s approach to NATO after the Russian offensive in Ukraine.

“We are forced to suspend the import of electricity as of May 14,” said operator RAO Nordic, a subsidiary of Helsinki-based Russian state group InterRAO. The company “does not have the ability to make payments for electricity imported from Russia,” he explained.

RAO Nordic Oy has assured that “it has been importing electricity from Russia to Finland and selling it to the Nord Pool exchange for many years”, and has indicated that the sales made since May 6 have not yet been credited with funds in our bank account. “.

“This situation is exceptional and has occurred for the first time in more than 20 years of our commercial history”, the company has indicated, noting that due to the lack of cash income it will not be able to make payments for electricity imported from Russia and is forced to cut off the supply.

“We hope that the situation will improve soon and power trade with Russia can resume,” he added.

The suspension of supply comes shortly after the Finnish president, the conservative Sauli Niinistö, and the country’s prime minister, the social democrat Sanna Marin, have officially announced that Finland is going to request its accession “without delay” to the Atlantic Alliance.

“Our entry into the organization will strengthen Finland’s security,” the two leaders said in a joint press release. “As a member of NATO, Finland will strengthen the entire defense alliance. We will apply to join as a matter of urgency.”