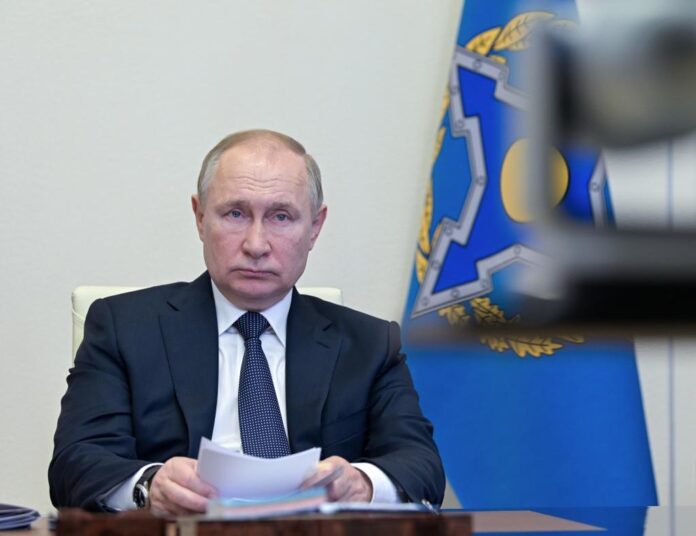 As announced, Russia has turned off Finland’s gas tap. The Russian subsidiary Gazprom Export will stop sending gas to the Finnish company Gasum on May 21, it reveals in a statement. It is the third European country to run out of Russian natural gas, consumers will not notice interruption during the summer: the Finnish company “will supply its consumers with natural gas thanks to other sources and through the Balticconnector gas pipeline”.

“On May 20, Gazprom Export notified Gasum that supplies of natural gas to Finland under the contract with Gasum will be suspended on Saturday, May 21, 2022, at 07:00,” the note highlights. But the supply cut will have a limited impact on the Finnish economy, since this fuel represents only 5% of its energy mix.

Russia has announced during this week all kinds of measures before the plans of Sweden and Finland to join NATO. Added to this escalation of tension is the energetic ingredient.

Gasum has a long-term natural gas supply agreement with Gazprom Export and the companies have been negotiating the details of the agreement since last autumn, the Finnish company explains.

“It is obvious that nobody is going to supply anything for free,” said Kremlin spokesman Dimitri Peshkov. Russia said on Thursday that about half of Gazprom’s foreign clients complied with the request and opened ruble accounts for payment from there.

In April, Gazprom Export demanded from Gasum that the payments agreed in the contract be made in rubles and not in euros, in addition to other contractual claims. The parties did not reach an agreement, so on May 17 Gasum filed a lawsuit before an arbitration court in Stockholm to resolve the differences with Gazprom Export.