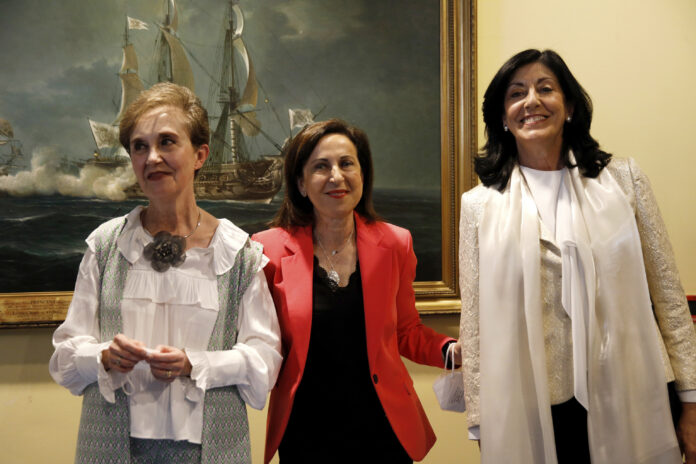 The Generalitat de Catalunya will not be able to exercise the accusation in the Pegasus case. The judge of the National High Court, José Luis Calama, has dismissed his request to appear as a popular accusation, considering it “clearly clear” that there is no specific legislative authorization for public legal entities, as is the case of the Generalitat, to exercise the action popular.

The judge’s order includes the doctrine of the Constitutional Court and the Supreme Court in this regard, which establishes that the general system of the Criminal Procedure Law does not allow inferring that public entities can exercise popular prosecution.

The magistrate also rules out that this legitimation can be sustained in the Statute of Catalonia, as he argued that the Generalitat invokes in his petition before the court.

The conclusion of the magistrate coincides with that of the Prosecutor’s Office, which did not see the request of the Catalan Government as possible either. The order highlights that the public action for its exercise in the criminal procedure corresponds exclusively to the Public Ministry, “having no place for the exercise by public legal persons of popular action outside of the cases in which this possibility is legally contemplated. , without there being any specific legal provision in the present case in which the appearance sought by the Generalitat can be covered”.

The case of the Central Court of Instruction number 4 focuses on the alleged espionage of the Prime Minister, Pedro Sánchez, and the ministers Margarita Robles and Fernando Grande-Marlaska and Luis Planas, in the latter case to an attempted degree. The access to the data on their mobile phones would have occurred through the infection of the Pegasus program.

These infections have been certified by the National Cryptologic Center (CCN), dependent on the CNI. On the other hand, the Citizen Lab platform disclosed that according to its studies, 63 figures linked to the independence movement were also spied on. These cases -among them that of the current president, Pere Aragonès- are not investigated in the National High Court.

In order to exercise the accusation, the Generalitat still has the possibility of appealing to the Criminal Chamber. In any case, if his appeal were considered of little use, it would be of little use for the moment, since the case has been declared secret, which means that only the Prosecutor’s Office has access to it.