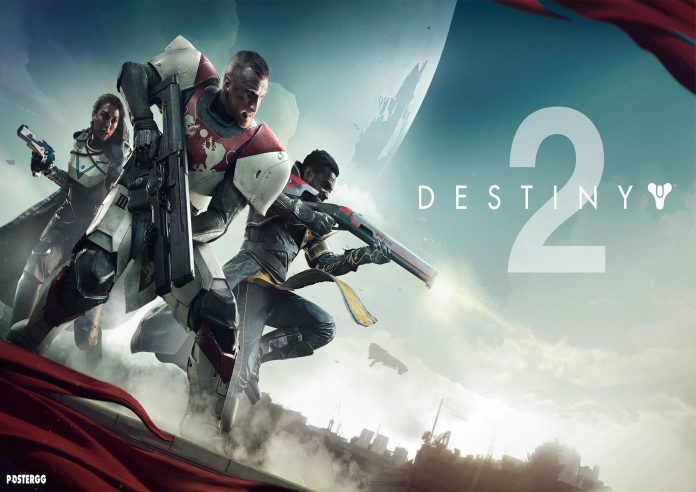 The studio also recommitted to its plan to place out at least one non-Destiny match before 2025.

Destiny two studio Bungie is taking some big steps toward the long run, such as an”extensive expansion” to its headquarters in Bellevue, Washington, the launching of its first-ever international office in Amsterdam, fresh additions to its board of supervisors, and–this is the part we really care about–strategies to expand enlightenment right into”additional media” In addition to all that, it’s also still planning to release at least one brand new, non-Destiny game sometime over the next four decades.

“The last several years are a period of tremendous growth and opportunity for Bungie,” CEO Pete Parsons stated . “We are home to some of the brightest and best talent in the industry, and we anticipate enlarging upon both our talent pool this year and raising the funds to encourage them.”

The expansion of Bungie’s house office will more than double its size, which will help it to”boost the commitment to the long-term maturation of Destiny 2, tell new stories from the Destiny Universe, also create entirely new worlds in to-be-announced IPs.”

Pursuing that goal will even see some shifts in Destiny direction: Destiny Universe vice president Mark Noseworthy and executive creative producer Luke Smith have been appointed”to oversee and prepare for the expansion of the Destiny Universe into additional media,” suggesting that Bungie might be seeking to expand into movies or television.

Bungie also recommitted to its plan, first mentioned by Parsons in 2019, to possess at least one non-Destiny game operating by 2025.

“Bungie has appointed Jonny Ebbert (Chief Creative Officer) and Zach Russell (General Manager, Incubation) to construct and push the imaginative vision and base for Bungie’s future worlds together with another generation of leaders at Bungie, with plans to deliver at least one new IP to market before 2025,” the update states. “Jason Jones (Chief Vision Officer) takes on a talent-facing role to assist Bungie’s best creative leadership unlock their full potential in the company.”

Destiny is an ongoing hit and when the Mandalorian can have a successful television series then there is no reason why the Guardian can’t, but it is that promise of”new IP” that I’m looking ahead. For all technical purposes, Bungie has made two games over the past two decades–Halo and Destiny–and I am honestly curious what’s going to happen as it decides to spread its creative wings somewhat farther.