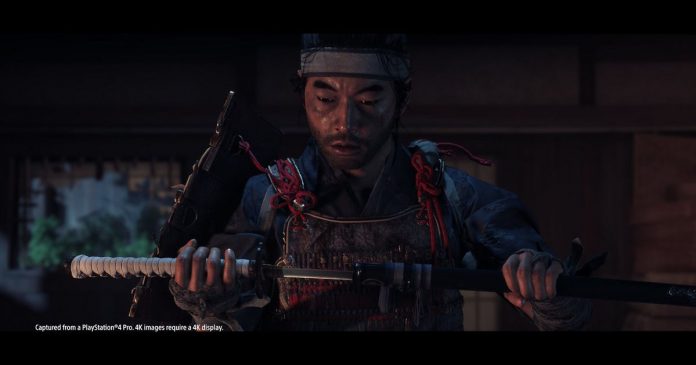 Sony and Sucker Punch’s PlayStation 4 struck Ghost of Tsushima has been adapted into a film with John Wick manager Chad Stahelski in the helm, Deadline earliest reported Thursday. Sony confirmed the movie’s development at a site soon after.

The match, which celebrities samurai warrior Jin Sakai because he fights a huge Mongol military to safeguard the island of Tsushima, is profoundly inspired by classic samurai movies such as those from Akira Kurosawa, so it feels like natural match for the big screen.

“We are excited to be partnering with Chad and 87Eleven Entertainment, to deliver their vision of Jin’s story to the screen,” said Asad Qizilbash, mind of PlayStation Productions, in an announcement into Deadline. “We love working with partners such as Chad, that have a passion for our matches, ensuring we could produce abundant adaptations that’ll excite our fans and new audiences.”

“We are delighted to associate with Sony Pictures to make this happen,” Nate Fox, match manager at Sucker Punch, said in a statement on the PlayStation website. “And Jin is in great hands with all the movie’s director. Chad Stahelski made something unique using John Wick. His vision for what might be, backed up by years of experience, together to make some of the best action scenes ever made. If anybody can bring to life the Sudden strain of Jin’s katana battle, it is Chad Stahelski.” Fox also confirmed the Ghost of Tsushima match has sold 6.5 million copies since its launch last July.

Ghost of Tsushima is Sony’s most up-to-date game franchise to be accommodated into a film. Tom Holland is starring Nathan Drake at a film adaption of this Indiana Jones-such as Uncharted series that is set to launch on February 11th, 2022.