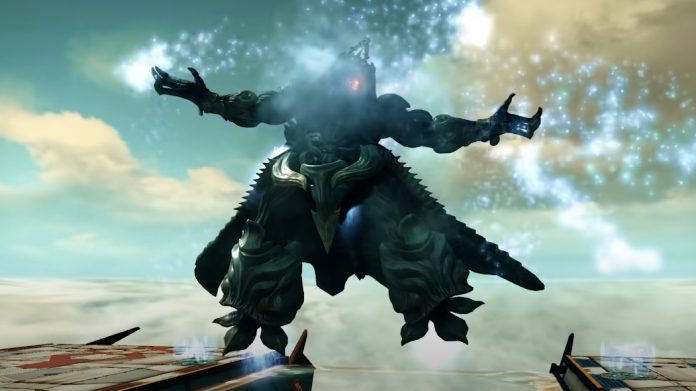 The Death Unto Dawn expansion drops after this month.

The huge 5.5 upgrade for Final Fantasy 14 is expected on April 13, bringing with it a part among those Death Unto Dawn narrative.

The NieR-inspired alliance raid dungeon, co-created from NieR devs Yosuke Saito and Yoko Taro, provides the most striking vision from the movie. However, my heart awakened in the sight of the Diamond Weapon, made notorious in FF7. Additionally that appears to be FF7’s Scorpion Sentinel in 42 minutes in.

If that is too comfy for you, the narrative upgrade sees Fandaniel along with his Telephoroi increasing”menacing towers in most corners of the kingdom” to lead to the last Days. Should you fancy a break out of the end times there is a fresh Unreal crap with the superbly unchill Leviathan, a timeless rally that got its spectacular showing in Final Fantasy 15.

This looks magnificent, and Final Fantasy 14 remains the game I wish I had the time to enter correctly. It is probably worth the investment considering the game could maintain getting expansions to get the next five years.